Acne and Accutane: The Good, The Bad, and The Ugly 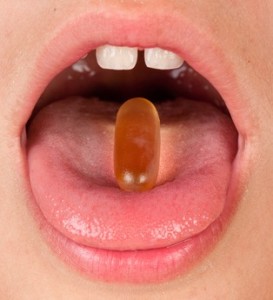 This is a guest post by Tawny from Nutrition is Medicine

When I was about 13, I started getting acne. My parents told me that it was to be expected as they both had acne as teenagers as well. At first, it was just a lot of very small pimples, but they quickly became bigger and more vicious.

By the time I was 14 I already had considerable scarring on my back and face. On my back, my acne was so severe I experienced lumpy keloid scarring. I was put on the pill that year which almost completely suppressed my acne. I stayed on the pill for almost 9 years. Once or twice I tried to stop but my acne came back within a month or two just as bad, or worse, than before.

For my graduation, my parents paid for me to have laser treatment on my face to reduce the scarring caused by my acne (which was very nice of them). I went in for 3 (extremely painful) treatments. The treatments definitely reduced the depth of the scars but even after that I still have fairly significant scarring on my face.

For my back, I had multiple steroid injections into the scar tissue to reduce the lumpiness of the keloid scars. A few days after this treatment my scars would be flat, but they would eventually grow back up into a lump again. Keloid scarring is excessive growth of scar tissue, so once it starts, its hard to stop.

So, with the severity of my acne, I was a perfect candidate for Accutane. I also wanted to take Accutane to prevent my acne from coming back and scarring my face after the laser treatments.

In January of 2009 I was put on a 6 month treatment of Accutane. I was also still on the pill which had been keeping my acne at bay up until that point. I had heard about some of the side effects of Accutane such as birth defects and suicidal tendencies, but I usually don’t bother reading side effect lists because they can be stressful.

I finished my treatment in June 2009, coincidentally, the same month Roche recalled Accutane. 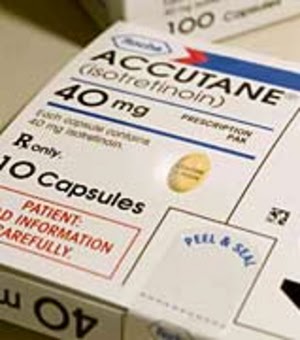 Once finished my treatment, I stopped taking the pill and for 6 months I was acne free and medication free. It was pretty great, but in December 2009 I started getting bumps on the back of my neck.

After seeing a doctor, they told me it was my acne coming back. The doctor suggested I go back on the pill. At the time I thought it would be for the best, so I agreed.

Although my acne was once again contained, I developed an entirely new problem. After eating some soup I had cooked myself I experienced the most horrible stomach pains and bloating/gas. I thought something in the soup had gone bad, but I now know it was the start of a chronic digestive problem.

I had been eating a relatively healthy ‘clean eating’ diet for the previous year, but continuing to eat my normal diet suddenly was causing me a lot of digestive distress. By the end of most days I would end up feeling bloated, gassy, and otherwise unwell. I also had issues with constipation.

Because I had no recent diet or lifestyle change, I was confused as to what could have causing this. The thought that I had finished Accutane 6 months previous didn’t occur to me at first. 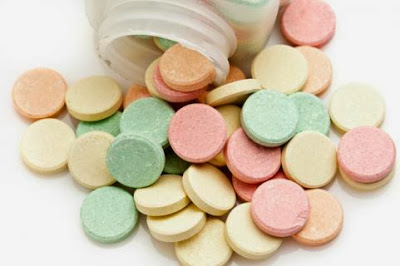 At its worse, I actually resorted to keeping gas reducing pills and Pepto Bismol on me at all times to avoid embarrassing situations.

I tried to make sure I didn’t eat for hours before visiting people, and eating at social gatherings was out of the question. It caused me a lot of stress and worry.

Even when I didn’t eat for half the day, my stomach would still feel upset sometimes. I did a lot of running then, but it was difficult because the jarring movement would give me horrible stomach pains most of the time.

From January 2010 onward I struggled with digestive problems on a daily basis. The worst thing you can do is to tell yourself that its normal to have daily digestive issues. It isn’t normal. Normal digestion does not cause excessive flatulence/burping, stomach aches, loud stomach sounds, or anything else.

If you are having digestive distress you need to get help from a nutritionist or ND as soon as possible. 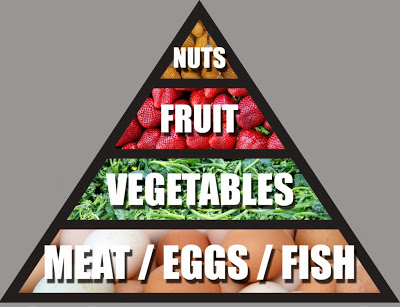 Fortunately for me, I found the paleo diet, which is a very healing diet for autoimmune conditions (like IBS and IBD) and acne. With the combined effort of paleo and the help of an ND, I no longer suffer from daily digestive disturbances.

But, I do still have to watch what I eat fairly closely. If I eat poor food combinations, grains, high carbohydrate foods, or other junk food, I pay for it. This means that my digestive system is still healing as a healthy digestive system can handle the occasional junk food without too much trouble.

Up until I turned 20, I could eat practically anything and never have any digestive distress. Then everything changed seemingly overnight. There is no doubt in my mind that Accutane damaged my digestive system to some extent. My dad suffers from Crohn’s disease, which makes me confident that if I continued eating the way I used to I would most likely have Crohn’s disease right now.

I consider myself lucky with Accutane, because I was able to identify and fix most of my digestive issues caused by Accutane without surgery or medication.

Other people were not so lucky. Many people who have taken Accutane have ended up with inflammatory bowel disease. In a severe case, one man developed IBD years after taking Accutane and had to have his entire colon removed (source).

Accutane has also been implicated in triggering Celiac disease (source). I honestly didn’t even know intestinal disease was a possible side effect of Accutane when I began taking it. There are class action lawsuits against Roche now for anybody suffering from inflammatory bowel disease after taking Accutane (here is the website for the Canadian class action lawsuit against Roche). 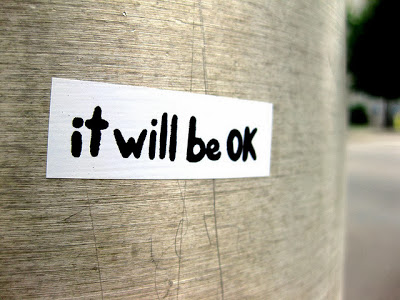 I like to see the positives in situations as well though. If I didn’t start experiencing digestive issues, I may have never started paleo or learned everything I have about holistic nutrition.

I love learning about nutrition, and I love cooking and eating healthy food. However, it is also nice to have the choice to occasionally indulge in a treat. Even some ‘paleo’ treats still cause me digestive distress.

Because of Accutane, I can’t eat normally. Even for special occasions, its just not worth it for me. This causes some tension between me and my friends/family as some seem to think I am refusing to eat certain things because I’m ‘above’ eating it, which of course isn’t true. 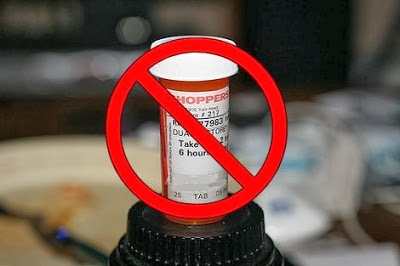 I would not recommend that anyone take Accutane or any other drug for their acne. Not even birth control.

I stopped taking the pill in October 2012 when I started paleo and it took me a full year to get my hormones back on track. I had times where I didn’t have a period for 3 months at a time.

Doctors will always tell you that the pill is safe but there are actually a lot of side effects they don’t really tell you about such as increased risk of breast cancer, cervical cancer, gastrointestinal issues, CV risks, blood clots, impaired thyroid function, decreased libido, and decreased bone density (source).

I’m not sure if Accutane helped my skin at all, but regardless if it helped or not, it was hardly worth sacrificing my digestive health for. The possible side effects for Accutane are pages long and even once you are done treatment you still may end up with long term side effects months or even years later. It is very appealing to have a pill fix your problems, but keep in mind that pharmaceuticals are not magic, and they do come with a price.

However, I would recommend anyone who is suffering with acne to try the paleo diet, or maybe even autoimmune paleo in severe cases before resorting to pharmaceuticals.

Supplement fish oils, and make sure you are using clean, natural personal care products (that means moisturizer, shampoos, lotions, soaps, anything you put on your skin) such as Carina Organics so you aren’t exposing yourself to hormone disrupting chemicals like parabens or petroleum byproducts (or a whole list of other nasty stuff).

It is really easy to have victim mentality with acne and feel like nothing you do will help, but keep in mind that acne doesn’t happen for no reason; it is your bodies way of letting you know there is something wrong, and you can heal it naturally. Just don’t give up hope! 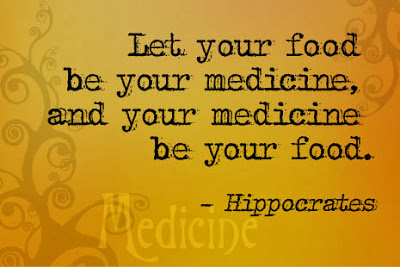 Thank you for reading everyone. This was a very personal post for me but people need to be aware that many medications come with very serious side effects that often aren’t temporary.

I wish I knew the things I now know about nutrition and pharmaceuticals sooner, but there is little point in dwelling on the past. I hope this information helps someone to heal naturally. 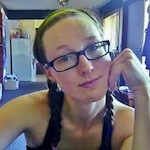 Tawny is a woman with a passion for health and wellness living in the west Kootenays. I am currently working on the natural nutrition course through CSNN to become a Registered Holistic Nutritionist, and have previously completed a bachelor of science in chemistry.

At Nutrition is Medicine, I am working towards developing healthful recipes, realistic health and fitness goals, and making good health an option available to everyone.