How My Skin Was While Traveling in India 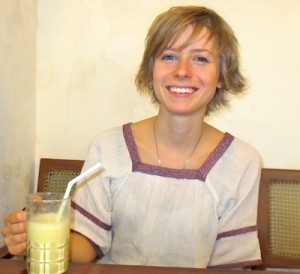 You may be wondering how my skin was when I was traveling for three months in India. Did I break out in acne?

As I said wrote in this article before I left, I was a little concerned about what would happen with my skin. This is because it was the first time since I had cleared my acne naturally that I would be away from my own kitchen and health routines for so long.

A couple of years ago,  I would have been downright terrified that my acne would come back full force, but I felt like I had healed enough emotionally that this time it would be okay. Even if I broke out, I hoped that I would still have an amazing time.

So before I tell you what happened, I may as well tell you about what I was doing in India (you know, health & skin care wise)… what was life like on the road? What were the circumstances?

Skin care wise, I was still doing the caveman regimen (ie. no skin care, except getting face wet in the shower). I wondered if this would be a problem since India’s air is far more polluted than where I live in Canada.

Oh, one thing that I don’t really ever do in Canada was put sunscreen on my face (I usually just limit sun exposure and wear a wide brimmed hat). I didn’t every day, but since we were out and about a lot and the sun was really hot, I just went for it sometimes when I felt it was necessary. I don’t really know if and how this affected my skin. This was the natural sunscreen I was using.

Supplement wise, I brought most of my usual supplements from home and took them every day, plus I started a few new ones. For more about these supplements and why I take them, check out this article, and my Guide to Female Hormonal Acne.

Overall, I don’t know how smart it was to start new supplements so soon prior to going on a trip like this… since there were so many other variables at play while traveling, it’s difficult to tell if they were working or not. In general, I think continuing my supplements while I was away did make a big difference though. 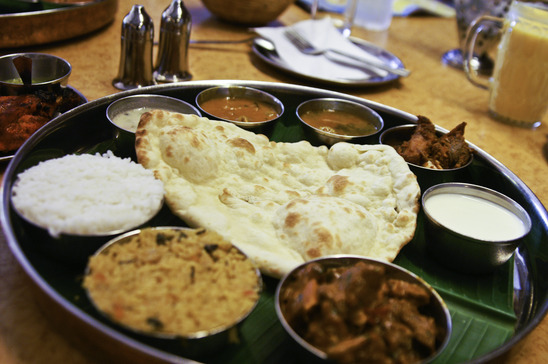 Food of course was tricky since you aren’t cooking for yourself and there is only so much choice – plus you can’t eat raw vegetables over there because they usually wash them in tap water that will make you sick.

Overall, I didn’t want to stress myself out trying to eat perfectly healthy meals, since no matter how hard you try, you can’t control all the variables and it’s never going to be exactly what you would cook yourself at home (nor will you ever know exactly all the ingredients in what you’re eating).

Basically, I knew I would stress myself out really badly if I tried too hard, which was what I wanted to avoid.

I went to Australia for 6 months a couple years ago and even though I was cooking for myself, I basically ruined my time there because because I kept trying to push back against every little thing that I couldn’t control. And I still broke out! So a whole lot of good that did.

So anyway – at first I ate a lot of Indian food, and then I got so sick of Indian food that the only choices were what were on the menus at touristy restaurants. These were approximations of western food, and there was usually a wide variety, but every single restaurant in the whole of India and Nepal had the exact. same. menu. It got so boring.

So, I pretty much just threw everything to the wind, and ate anything and everything – basically anything that looked even sort of appealing. It’s better than starving, that’s for sure!

At first this meant a lot of Indian food – some dishes especially in the South I considered quite healthy – but much of the curries of the North included an inch of refined soybean oil and squishy white naan breads. After that it was anything from pizza to chinese food to anything in between.

Oh yeah and the sugar – Indians LOVE their sweets. They sneak it in everywhere. You order a cup of tea and if you forget to say “no sugar” (and sometimes even if you don’t), it tastes like they dumped an entire bag of Domino’s in there. As a result I ended up eating a lot more refined sugar than I ever would at home.

So, overall, I wouldn’t say I ate healthy at all. The upshot was that I was very well fed, and very much enjoyed having other people cook and do the dishes for me! Both good for overall stress levels 🙂

Exercise, again – definitely slacking. I mean, we walked around a fair bit each day while site seeing, but I definitely wasn’t doing workouts in my hotel rooms. I could have, but .. well, I was being lazy. So no real strenuous, muscle building exercise occurred.

Sunshine – well yes! India is indeed sunny so I was getting plenty of that immune boosting Vitamin D.

Stress levels… overall quite low! I mean, hey… I was on vacation so most of the work and home related issues weren’t there and just had a good time. The most stressed I got was when the Love Vitamin kept crashing! 🙁 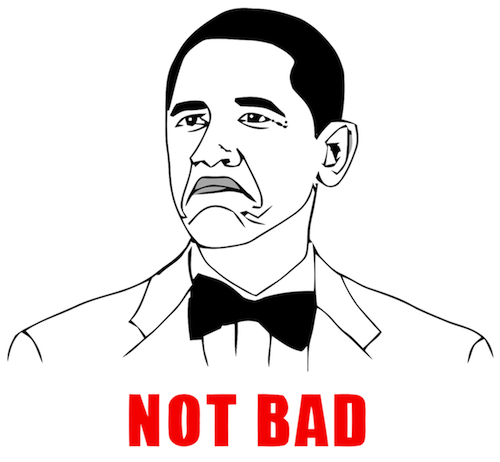 It was far from any kind of disaster, but I did break out a bit and I’d say my overall tone doesn’t look as vibrant now. I mean, what can I expect when I’m not following my own advice?

I figure the fact that I was eating poorly and not exercising and in pollution and whatever else was balanced out with my supplements, sunshine, and relatively low stress levels, resulting in not perfect but not terrible skin.

My skin was actually perfectly clear for most of the time, but every few weeks I’d break out in my typical pattern of hormonal acne on my chin. This was the type of mild but annoying breakout that I used to get before discovering the supplements that work best for me. It just goes to show that good supplements aren’t an absolute substitution for healthy food & exercise.

Overall though, I’m super pleased with how things turned out.

If this had been a couple of years ago, at the first sign of trouble, I would have blamed it all on the food and absolutely died inside every time I had to go for a meal. And I would have been itching to go home back to safety.

But I didn’t stress about it. I do firmly believe that if I had stressed about it, my skin would have fared much, much worse.

And you know what that means? That I passed the test. I will never ever like acne, and it will probably always annoy me (yes it did annoy me when it showed up), but I’ve shown myself that I don’t have to let it control me. I can do anything I want to do, and I can go anywhere I want to go.

Which is a little ironic because while we had an amazing time, by passing this test of mine (ie. go on a big long trip without freaking out about acne even if I broke out), I’ve actually realized that long term travel is no longer what I really want to do… I’d rather be at home, in my kitchen, with my dogs, working on the Love Vitamin.

….. and no not because I’m afraid of acne! …. I just really like my dogs. And vegetables. And you guys 😉

Hello lovely Love Vitamins… happy 2017! Okay I know I’m a little late on the mark there (what with it being the 9th of January

So as I mentioned in my last post, I’ve been breaking out a fair bit lately. Ever since I got rid of the severe acne,