Those Aren’t Blackheads: An Ode to Sebaceous Filaments 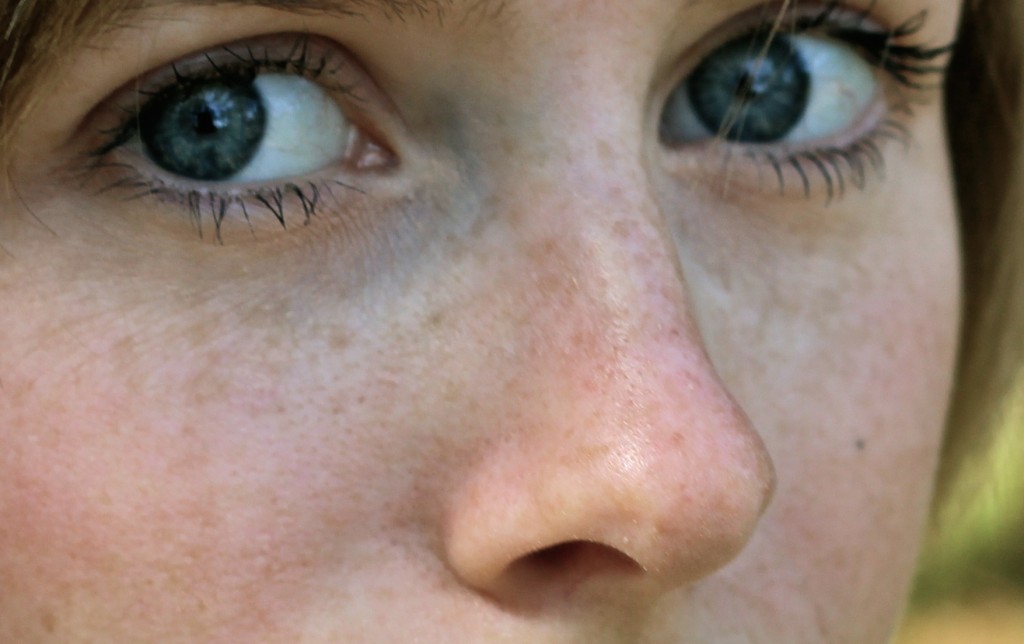 “I have blackheads ALL over my nose and they’re so gross. Every time I extract them (via squeezing, pore strips, or otherwise), they just fill right back up. So frustrated”

I used to think the same thing about my nose. I so hated the blackhead ridden crease of my nose, I distinctly remember one time in middle school thinking “I will just never let anyone look at the side of my face ever again”

All I can say to my former self is “good luck with that”.

But Then I Learned Something That Changed the Game

Well, I have some good or bad news depending on how you take this.

They’re called sebaceous filaments. They’re normal. They’re natural. They’re healthy. Everyone has them. And you can’t get rid of them.

What’s the Diff Between Blackheads and Sebaceous Filaments?

Sebaceous filaments are oil glands that supply your pores with oil. They are most noticeable on and around your nose; sometimes in the crease of your chin.

They look like tiny black dots and feel smooth and evenly spaced from one another.

Blackheads on the other hand are blocked pores, in which the top has oxidized and turned black. They are usually not evenly spaced, are larger, blacker, and feel bumpier.

Stop Stressing About Your Seb Fils

So as I said, if you weren’t aware of this you might take it one of two ways:

2. Upset. That you’re stuck with these.

If you’re in the second camp, please reconsider. EVERYONE has them. They don’t make you look ugly and there is seriously no need to waste energy worrying about this.

I used to stress about them, but then I found out what they were… and believe me, I feel great now without all that unneeded worry!

That being said, some people do have larger ones than others, but I do implore – no matter what the size, when was the last time you noticed someone else’s sebaceous filaments?

Well, there you go. Please just step away from the mirror.

But I know some of you won’t and still may be wondering if there is any way to make them look smaller.

I don’t really know, but one woman in the Naturally Clear Skin Academy did say that once she stopped squeezing them, they went back to a smaller, less noticeable size.

Did you think your sebaceous filaments were blackheads? Do you feel relieved, or annoyed now that you know they aren’t? Any tips on making your seb filaments look smaller?